Minutes of the October membership meeting were reviewed, and correction were made then approved.

Rob reported a balance of $14,650.49.  Jeff Brumage reported that he had audited the books in September.  He made note that there was a Certificate of Deposit and asked for more details.  It is at PNC bank with a value of $5,092.51 and has a maturity date of 02/21/2021.  The statements are still being mailed to Marianne Wright.  Diana Hubbard made a motion that the name on the account be switched from Marianne Wright to Rob Smith. Jerry Lubbehusen second the motion.  Motion passed.

Membership forms are available.  Dues and membership are for 2022.

Hoosier Classic – David Ingle reported that Anne Claggett has a signed contract. We have a verbal commitment from the second judge.

New Shirt Design for 50 years of Hoosier Classic was designed and examples presented by Evy Ingle.  It was suggested that the be added to website and presale. Retail price needs to be finalized.

Youth—Series will continue in 2022.  There were more shows sanctioned.  It did have less participation but helped numbers at the shows.  They asked the club if we want them to run the Youth Representative program.

Brenda brought up that the Beyond the Ring Junior Livestock Association has created a Nationwide point series.  Dairy Goats will be included.  The sanctioning fee are free in 2022 the form just needs filled out.  The only other requirement is that the show placings are sent in within 5 days.

There is a group working on having an Indiana Dairy Goat Wether Show Series.

Jerry—We are not tied to having our meetings at Hendricks County.  We can have it any location with enough space.

David—Asked where the links from the Fall Conference were located.

Upcoming Meeting:   December 5 Time and location to be determined.  Watch the Facebook page for details. Brenda invited the new faces and others that do not get to attend often. We will be starting the pitch in meals again at the next meeting.

Motion to Adjourn was made and seconded.  Motion Passed. 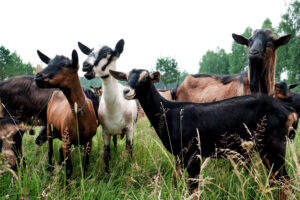 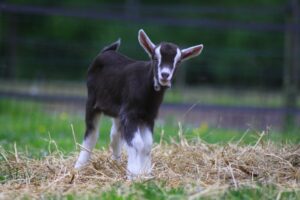 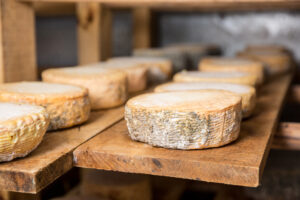